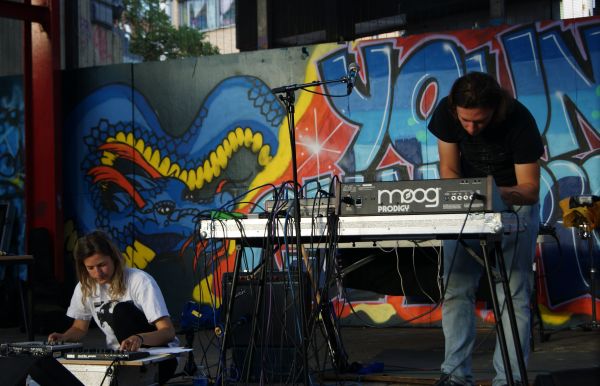 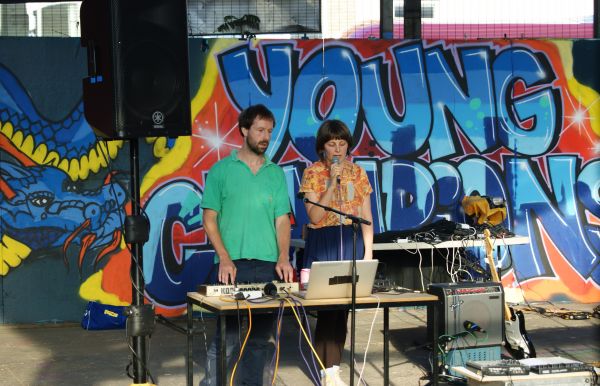 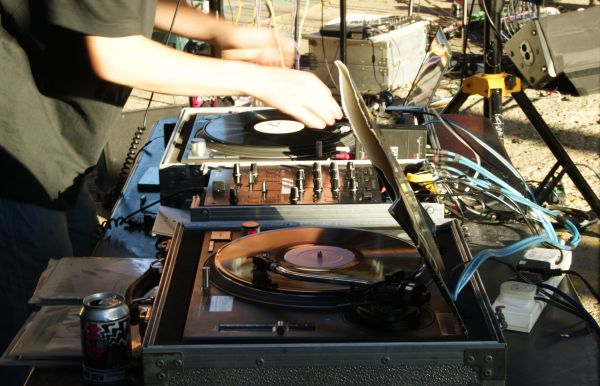 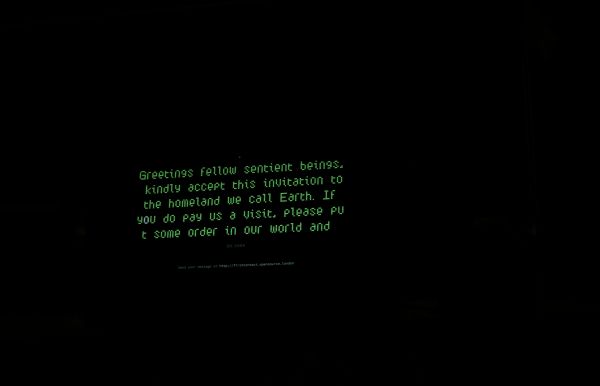 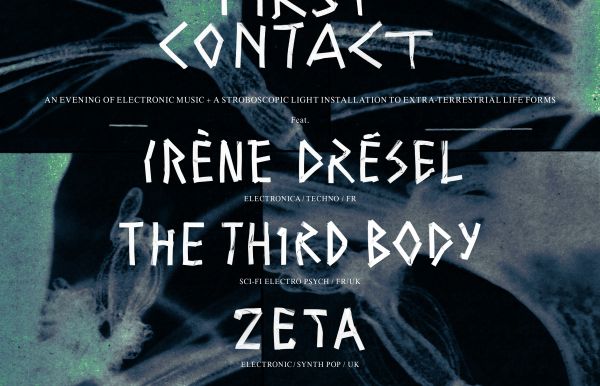 This is the poster

First Contact connected East London to the vastness of space-time and channel other forms of consciousness through a series of performances blending electronic music, science-fiction, visuals and an interstellar light installation. Throughout the night, short messages were flashed to the attention of alien intelligence under the form of light Morse signals.

Irène Drésel devotes herself day and night to electro-techno music surrounded by the peaceful wheatfields. Her hypnotic groove is both monastic and orgasmic.