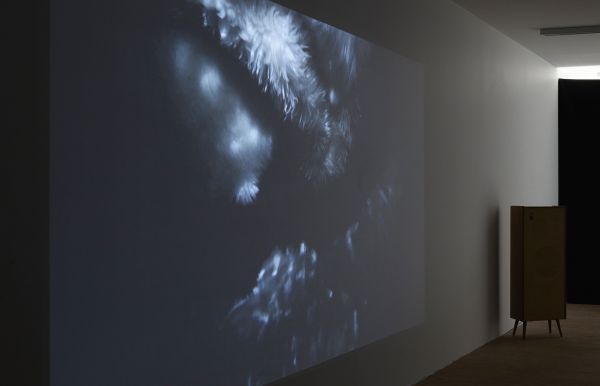 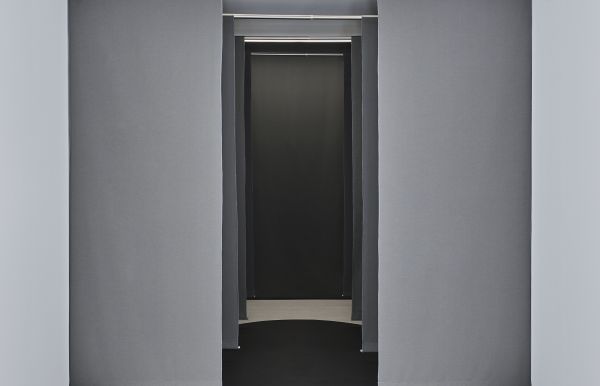 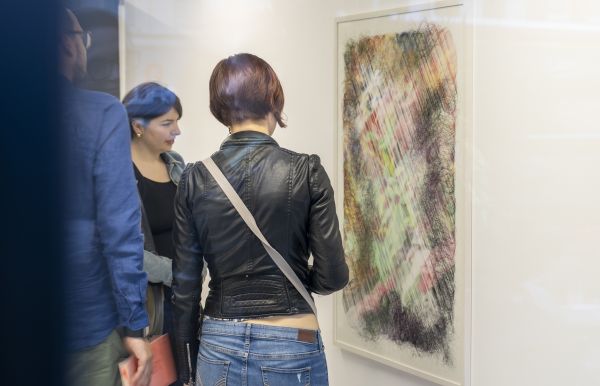 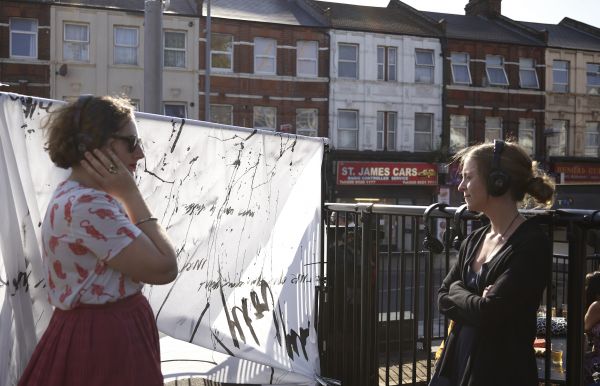 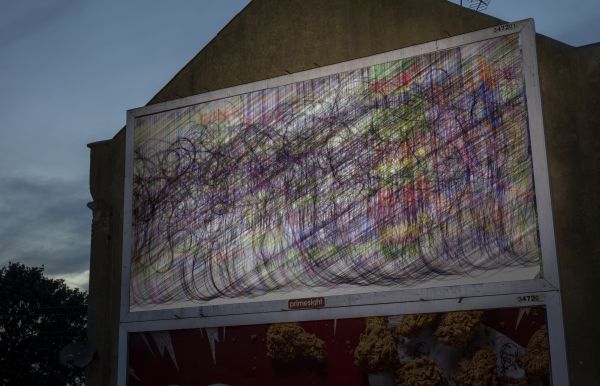 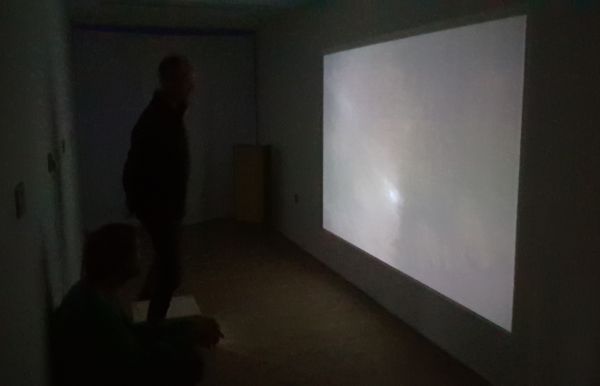 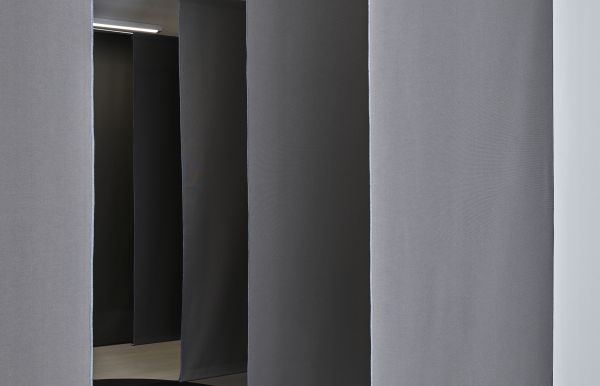 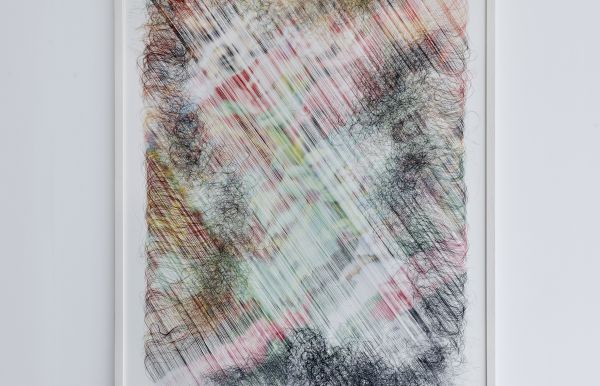 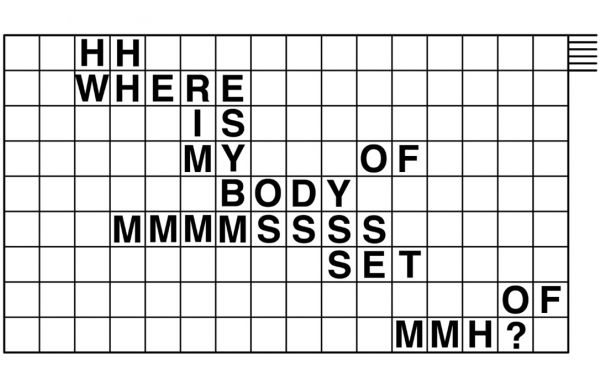 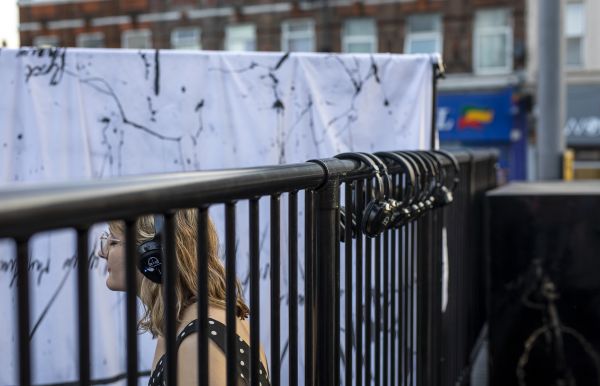 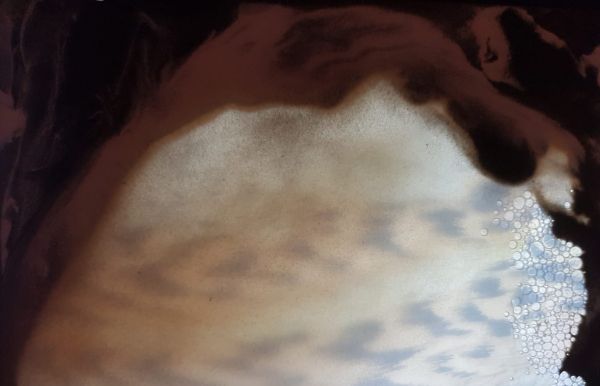 Mother Mercury is curated by Emily Butler – curator, writer, translator and parent – who has worked on a wide range of international exhibitions and festivals. She is currently Mahera and Mohammad Abu Ghazaleh Curator at Whitechapel Gallery, London. Her area of curatorial research is in translation, in the work of artists who employ different languages (visual and linguistic), transposing from one to another. She is interested in the commonalities, idiosyncrasies and the gaps between languages, cultures and codes.

NICOLE BACHMANN
Leaks and Drips, a new work by Nicole Bachmann, explores how we exist in social and architectural spaces and are defined through these. It calls upon a community of bodies and voices to think and feel differently, to “unrule the world”. She has collaborated with musician Legion
Seven who uses strident and soothing intonations, orders, pleas and questions, her vocal rhythms and repeated words oscillating between two audio tracks to stimulate and call the viewer to attention, “are you here?”. Using text as a starting point Nicole Bachmann (b. 1978, Zurich, Switzerland) is interested in how the voice, language, movement and rhythm can be used to make oneself heard or gesture can activate social and political change.
www.nicolebachmann.net @friendsfanzine
www.soundcloud.com/legionsevenlikethenumber

FABIENNE HESS
Fabienne Hess evokes a mental image of a place by creating a silk work printed with historic images which she then unravels. Meadow 672 tracks the visual history of the exhibition location at St James Street, which was a meadow until the mid-nineteenth century, then a series
of grocery shops, and subsequently a carpark before its conversion into CRATE. Hess sourced images in local archives such as the Vestry House Museum, including a 1865 map on which the site was labelled ‘672’. For her new billboard commission, she magnified details of the silk threads back to the scale of the city. Fabienne Hess (b. 1980 Uster, Switzerland) engages with images, and regardless of their source, she
is interested in undoing existing taxonomies – hierarchies, groupings and formal relationships – to create new narratives. The delicate materials she uses, such as silk and plastic foils, gesture towards the elusive quality of memory.
www.fabiennehess.com @fabienne_hess

AGATA MADEJSKA
In Mistakes Were Made, Agata Madejska invites us to listen to an intimate conversation. What at first sounds like a couple discussing the failures of their relationship and how to improve it for the sake of their children becomes increasingly utopian. For this work Madejska has taken a political speech and removed all reference to a specific location and time, in this case US President Barack Obama’s last State of the Union address in 2016. This new iteration of the work within the curtained confines of CRATE addresses different forms of relationship
management.
Working across media Agata Madejska (b. 1979 Warsaw, Poland) investigates the relations between structures, symbolism and rhetoric, exploring the effects of individual and collective control and the possibilities of subversion and misunderstanding.
www.madejska.eu @agata__madejska

BUNNY MOREL
And the moon thought my hand was hers looks at times like an infinite animal landscape. The work explores ideas of universal connectedness and pre-form states, where boundaries between beings and environments dissolve, shifting fixed notions of self and matter.
Artist duo Bunny Morel (Andrew Bunsell and Marie d’Elbée, b. 1983 Evry and Bordeaux, France) work with image, sound, text, performance, object and installation.
Inspired by animal behaviours and liminal spaces, their work questions perceptions of presence and time, and the textural possibilities of sound and vision.
www.bunnymorel.com @mariedelbee